WHERE OUR JOURNEY BEGAN 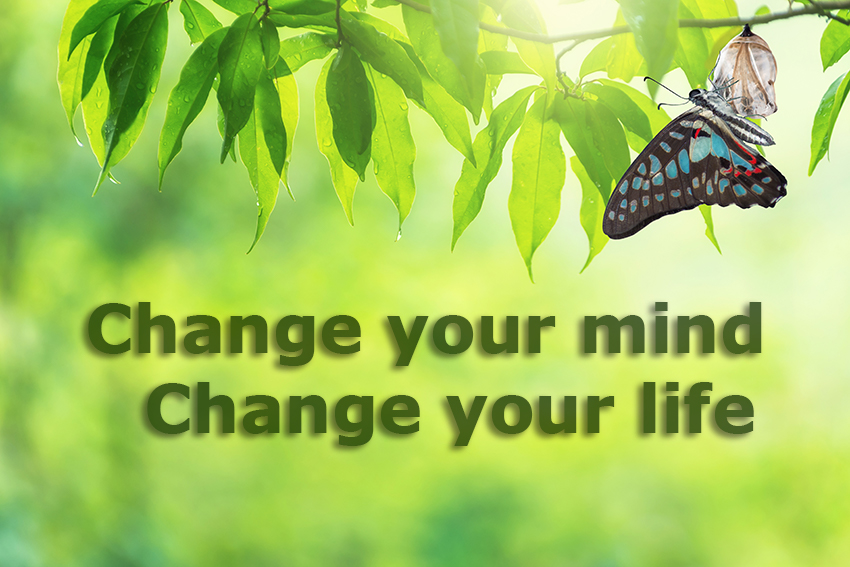 Peter and I made a life-changing decision after he had a TIA (mini-stroke) back in 2014.  There was no way I wanted him to follow his family’s history of dying from a silent disease that has targeted generations of  males on the Maori side of his family.

Historical documents show that his great grandfather a Maori chief from Whanganui (Ngati Apa) died of a stroke, his brother Barry Barclay (NZ Film Produce) died of a stroke and there is been diabetes throughout the family.

We are determined to change the trend.

On leaving the hospital, Peter was given pills and told to reduce his salt and sugar. This we did immediately, but it was daunting to know that he had to take them for the rest of his life to combat the sickness of heart disease and stroke that is claiming too many New Zealanders every year.

Then a miracle happened, Bridget, Peter’s daughter came up from Queenstown to visit a week after he was discharged. We were so excited to see her we went all out and did a grand roast lamb with all its trimmings.

On her arrival she quietly let us know that she was now vegan! Thankfully there were enough veggies cooked with the roast.

Next came the game changer,  she introduced us to “Fork over Knives”  that documentary turned our lives upside down.  Hearing that there was a way to turn Peter’s situation around gave us an immense amount of relief.

It has been a slow journey and one that has only made an impact on both of us in the last couple of months when we finally stopped fooling ourselves and went completely plant-based as the documentary explained.

Soon after the stroke, we dropped all red meat from our diet. Although we lost a few kgs each it wasn’t anything significant and Peter’s blood tests showed no improvement beyond the drugs he was taking.

Both of us were overweight. I had resigned myself to the fact that, because of my family’s stature, I was not going to improve and had to learn to live with the fact that weight gain was hereditary and there was not much I could do about it.

DROP ALL MEAT AND DAIRY AND YOUR WEIGHT DROPS TOO

The more we read and discovered we realised that to really make a dent in our weight and improve our health we had to seriously try it for ourselves and see if all the information we had read was true.

Mid-September (2018) we took the plunge and removed all white meat, fish, dairy and oil from our diet. We also stopped all processed foods other than selected canned fruit, vegetables, beans and lentils.

So far, and with little exercise, I have dropped 4.5kg and Peter has lost 6.7kg.  I can personally say that I am fitter than I have been in many years. My body is slimming down and I am enjoying the new me.

A NEW WORLD OF DISCOVERY

I have always been a person that accepts people and things at face value. I put a lot of trust in people that what they are saying to us is true and in our best interests.

What I have learnt over the last few years is, even though the NZ Government and the health industry might say they have your best interests at heart, they are all about money and market growth in all sectors including hospitals, meat, dairy and pharmaceuticals.

My favourite passion is discovery, I love the internet and all the information that is shared on it for us all to absorb.  What I am discovering is absolutely mind-blowing, so far I have discovered.

Peter and I are hoping with this site that we will be able to track and record the fantastic breakthroughs that are happening and be part of the many voices that are fighting to be heard.

We were your typical Kiwi meat eaters and we loved our meat, but it just terrifies me to discover that it was killing us and is completely avoidable. I will be updating my blog regularly as I go through my journey of discovery. 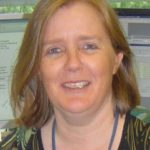 Normally you might find me behind the coding of our sites but over the years I have become much more concerned about what has been happening in the kitchen as well - families do that for all of us don't they? Background experience is in Account Management and Web Development but as my passion has grown for WFPB so has my desire to speak out. 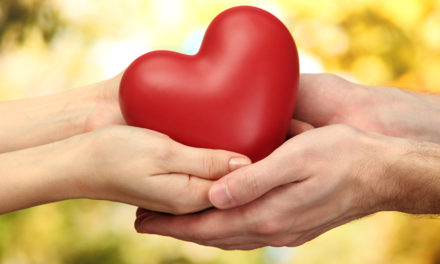 For the ones you love