OK, so the image above might present a somewhat cynical view of mankind but, for a moment, let’s generally consider what we view as progress in the wider scheme of things.

There once was a time when massive trees dominated the landscape and simple homo sapiens looked up in awe at them. Really big trees still exist of course but for a close up view most of us have to go and visit them.

Of course, and if we want to be smart about it, we might be prone to think that in the evolutionary timeline presented above, big trees don’t really count anymore because we can just fly over them anyway.

And anyway, from the earliest times,  we learned to cut trees down to build things we needed, like houses and boats and wooden carts. And lets facet it, the trees really had nothing to do until man came along and a really smart ancestor thought they’d all look better as boats, houses and horse drawn carts. The horses were pretty board too … until they got re purposed.

As time went on however we also realised that forests were in the way, so we burned them down. NASA calculated that between 1999 and 2010 almost three percent of the Amazon rain forest went up in smoke.

But I digress…let’s return to The Ascent Of Man which, after all, is what the picture above is at least suggestive of. And my apologies to Jacob Bronowski whose eminent television treatise of the subject still dog’s me to this day.

You see, I can’t help but feel that in spite of all the scientific knowledge we’ve amassed over the last several hundred years, we’ve actually missed the emergence of an entirely new species of man.

I don’t know where to formally register my observations on this but I live in hope that one day some noteworthy scientific journal will recognise my right to name this new species. I call him homo flopus.

The fantastic thing about this new species is that he’s not rare. He’s not at all like Bigfoot, nowhere near as shy and, I believe, has only revealed himself over the last half century or so.

I saw him coming out of McDonalds the other day and, blow me down, I only traveled a few blocks across town to fill the car with gas and there he was again. Bold as brass, just walking into Carl’s Junior.

What’s more, I’m also told he lives in other parts of the world although, I can’t personally attest to this because I’m not a regular international traveller.

He is definitely living in New Zealand however. This I most certainly can attest to. In fact, I’ve seen him up and down the country – freely walking wherever he likes and seemingly without a care.

I don’t know about other overseas breeds of this species but I believe, our type, doesn’t walk about semi-naked as the illustration above would suggest.

I believe he owns an All Black jersey – although he’ll never play for the team. And he’s so opinionated!

If Steve Hanson can’t work out who to play at centre this Saturday this guy will happily tell him from the comfort of his own couch.

The questions I’m still working on and desperately hope to solve before I die are: why haven’t scientists recognised this new species and where on earth did this dude come from?

True scientific inquiry is often a difficult thing because often one question just leads to another and to be honest, there’s really a third question I need to sneak in as well.

I’m not really worried about his habitat because as I mentioned above, you can find him all over town.

The thing I really need to know is: what does he eat? And oh, now here comes another: what special interest groups exist to  influence his dietary decisions?

It’s such an ongoing issue and it must be truly difficult even for eminent academics to draw conclusive answers on.

But I wish they would, because when they do, much more lowly types like myself will look back up in awe at the trees knowing we have just entered a whole new and much less confusing world.

The overall outcome could be that we’ll all link hands and skip through the forest without a care. Then, as we come out from under the canopy, some of us might even catch a glimpse of the pigs as they fly south for the summer. 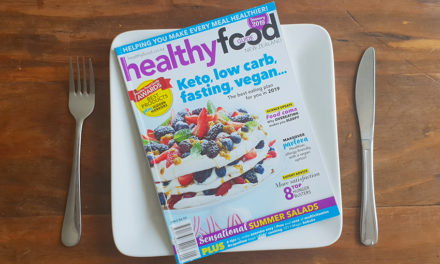 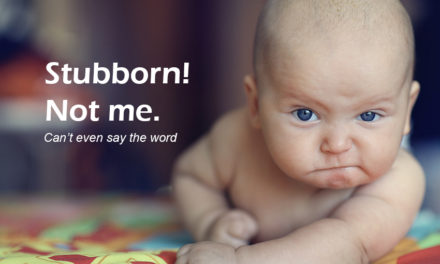 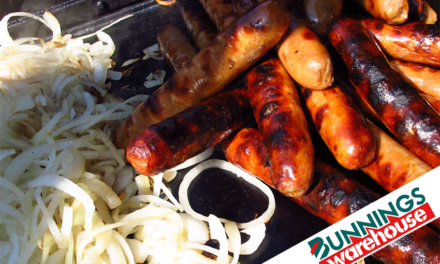 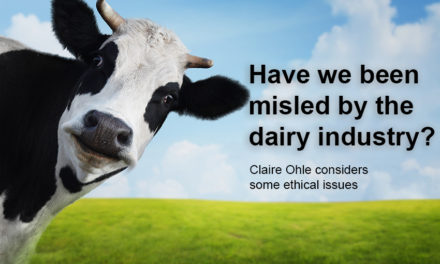