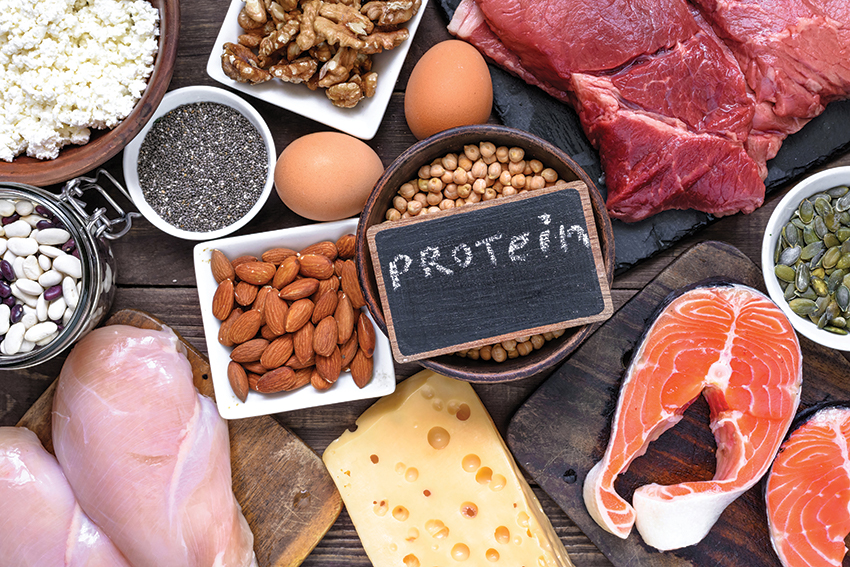 A paper published in Advances in Nutrition late last week calls for a redefinition of protein quality based on current scientific evidence.

The paper’s abstract states that current definitions of protein quality are linked with consideration of biochemistry and metabolism but ignore the net effects on human health and the environment of specific food sources of protein.

“This implication is compounded by sequential, societal trends in which first, dietary fat, and then dietary carbohydrate, were vilified during recent decades, leaving dietary protein under an implied halo,” the paper states.

It says the popular concept that protein is “good” and the more the better, coupled with a protein quality definition favouring meat, fosters the impression that eating more meat, as well as eggs and dairy, is desirable and preferable.

Its authors state that this is directly opposed to current dietary guidelines for Americans, which encourage consumption of more plant foods and less meat.

They say it is also at odds with the literature on the environmental impacts of foods in everything from carbon emissions to water consumption, all of which decisively favour plant protein sources.

The experts involved have proposed the adoption of a new formula for protein quality and make the case that the current definition is both misleading and antiquated.

They propose a modernised definition that incorporates the quality of health and environmental outcomes associated with specific food sources of protein and demonstrate how such an approach can be adapted into a metric and applied to national food regulatory and labelling systems.

The paper is titled: The Public Health Case for Modernizing the Definition of Protein Quality and is the work of the True Health Initiative.

“There really is a perfect storm in modern culture driving misconceptions about protein,” Dr Katz said.

Dr Gardner says the current criteria for determining protein quality are obsolete, particularly for the large proportion of the planet where chronic diseases have displaced infectious diseases as the more prevalent public health concern.

“The proposed redefinition addresses an urgent need to better align human health with the health of the environment and the sustainable future of food.”

Kimberly Dougherty says “it’s pretty clear that we have the wrong approach to defining protein quality when processed meats and frozen dinners that are laden with sodium and saturated fat can be labelled ‘good sources of protein.’

“That these claims can be made to help sell foods known to be associated with chronic disease risk to consumers who already consume more than enough protein is perverse. The update we have proposed is just common sense,” she said. 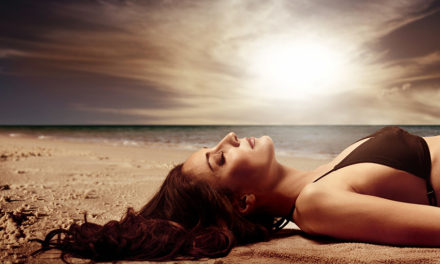 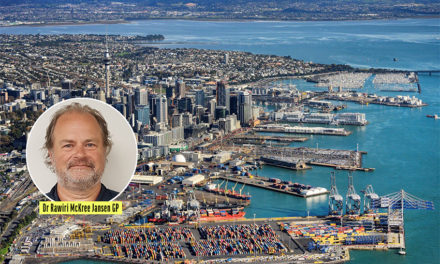 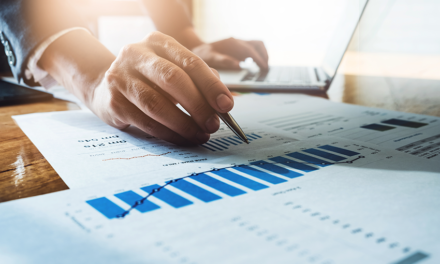 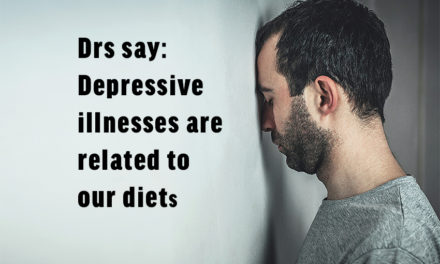