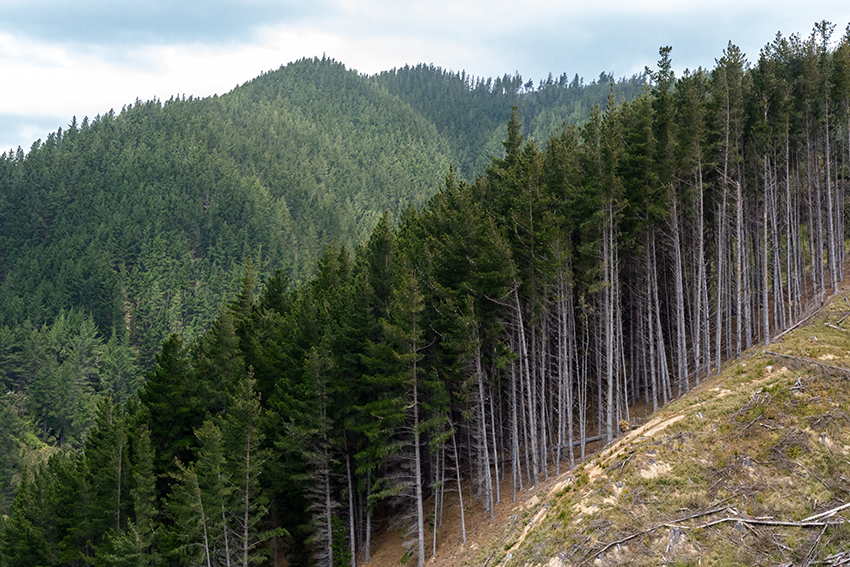 The shape and structure of the New Zealand economy and its rural environment will need to look dramatically different in the future if we’re to survive the effects of climate change.

“Equally, if we fail to rise to the challenge, our economy and rural environment will also be transformed but in a much more damaging way,” says New Zealand Parliamentary Commissioner for the Environment, Simon Upton.

In a recently released statement he says the current approach to New Zealand’s emissions relies heavily on forest offsets.

But, he noted, “while the warming effects of carbon dioxide can last for centuries to millennia, the climate benefits of forests cannot be guaranteed for such lengthy periods.

“Forests are at risk from fire, disease and climate change itself. Managing a long-term problem with a short-term ‘fix’ is risky.”

His statement came on the release of a major report which explores a new approach to New Zealand’s long-term climate targets and policies and how that could affect the national landscape.

It says by the second half of the century, carbon dioxide from fossil fuel combustion needs to be eliminated, and methane and nitrous oxide from agriculture need to be reduced. How that is done will have long-lasting impacts on the landscape, communities and the wider environment.

A matter of diet

In an associated Q & A document it is noted that the report is silent on the subject of diet but the Q & A does comment that “if global diets change away from red meat and dairy products to diets based on crops and non-ruminant animals (e.g. chicken), this would result in lower biological emissions and may also reduce other environmental impacts.

“These are certainly things New Zealand farmers could consider, but it should be noted that New Zealand’s food production is largely driven by overseas food demand.”

The report recommends an alternative approach by treating fossil emissions separately from biological emissions and sinks.

“This could both help to ensure a clear focus on eliminating carbon dioxide emissions and at the same time allow agriculture and forestry to be managed in a way that combines emissions reductions with policies to achieve water, soil and biodiversity objectives.

“Aotearoa New Zealand’s landscapes have endured two centuries of upheaval. How targets for biological sources and sinks are framed will write the next chapter of landscape transformation.”

The report advocates separating how we deal with fossil fuel emissions from agricultural emissions.

Upton says “the scale of the climate challenge is such that, should we meet it, the shape and structure of our economy will look very different regardless of the path we choose. That will be true of every society. Equally, if we fail to rise to the challenge, our economy and environment will also be transformed but in a much less pleasant way.

“In my view, New Zealand would be well advised to treat fossil and biological sources and sinks separately. That has implications for the way we define our long-term target and the policies we might pursue to reach it.” 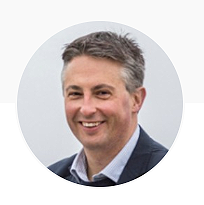 But has farming been given a free ride?

In an article in The Conversation Canterbury University professor, Ivan Diaz-Rainey, says it might look like farming has dodged a bullet but, “the devil will be in the detail.”

He says the recommendation that afforestation sinks should no longer be used to offset carbon dioxide emissions represent a radical departure which is likely to be opposed by foresters.

Overall however, he says the report signals a fundamentally different approach to climate policy in New Zealand 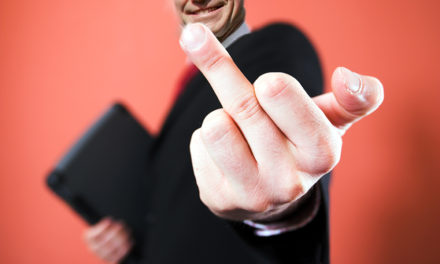 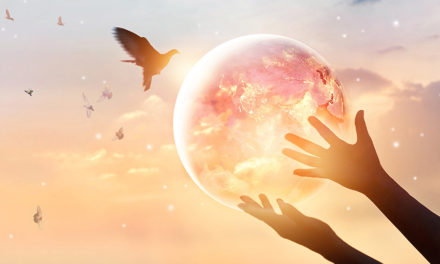 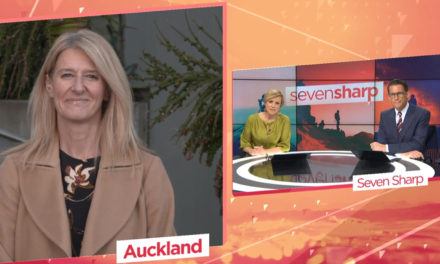 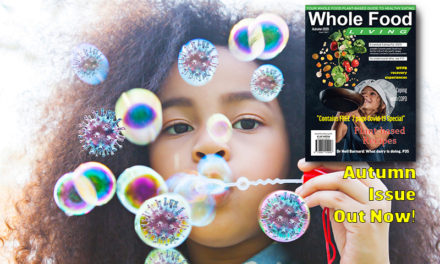