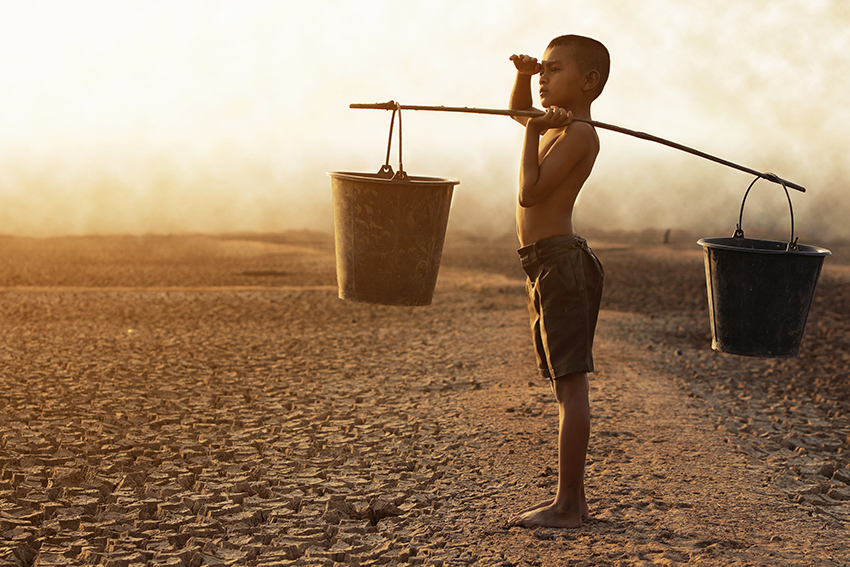 Should global warming continue at its current rate billions of people will be forced to relocate by 2070, according to a research article just published by the US based National Academy of Sciences.

An international team of archaeologists, climate scientists and ecologists says up to 3 billion people will be affected. Within 50 years, they claim, billions will be living in conditions hotter than those that have enabled life to thrive for the past 6000 years.

Although the paper was mostly compiled in pre-COVID times the work still holds a sober warning of what we face should we return the same level of output and consumption.

For every 1°C (1.8°F) of warming, 1 billion people will either have to migrate to cooler regions or adapt to extreme heat conditions, the study found.

Tim Kohler, an archaeologist at the University of Washington and co-author of the study said that these findings can be viewed as a worst-case or “business-as-usual” scenario of “what could happen if we don’t change our ways.”

Using data on historical global temperatures and the distribution of human populations, the researchers found that just like other species of animals, humans thrive best within a narrow “climatic envelope” around the world.

Most of the world’s population live in areas with a mean annual temperature of between 11 and 15 degrees Celsius (51.8 to 59 degrees Fahrenheit). A smaller band of between 20 to 25 °C (68 to 77°F) encompasses areas in South Asia that are affected by the Indian monsoon — the annual rains that irrigates large swathes of cropland vital for food production.

Surprisingly, the scientists said, humans have favoured living in these conditions for the past 6,000 years – that’s despite recent technological advances such as air conditioning that have allowed us to push this boundary.

“As an archaeologist, I always tell my students that our technology, our minds, and our cumulative culture have enabled us to live anywhere,” Kohler said. “That’s true of course. But it turns out that there is a distinct climate zone in which our numbers are greatest, and within which we have also been most economically productive.”

The Earth is currently on track for 3°C of warming by 2100. The study suggests that because land areas are warming faster than the oceans, temperatures experienced by humans are likely to rise by about 7.5°C by 2070.

As our planet rapidly heats up due to rising emissions, the temperature experienced by an average person is projected to change more in the coming decades than it has over the past 6,000 years, the study found.

And it could have severe consequences for food production, access to water sources, conflict and disruption caused by migration.

According to Kohler, it’s reasonable to conclude that if something has been reasonably stable for 6000 years, we’re not going to change it painlessly or quickly.

Among the hottest places on Earth is the Sahara region of Africa, which experiences annual mean temperatures above 29°C (84.2°F). These extreme conditions cover 0.8% of the earth’s land area.

However, researchers said that those extreme heat areas are expected to spread to 19% of the Earth’s surface, affecting 3.5 billion people by 2070.

Regions that stand to be affected include parts of Sub-Saharan Africa, South America, India, Southeast Asia, Arabian Peninsula and Australia – regions with fast-growing populations, said Chi Xu, from Nanjing University’s School of Life Sciences, and another co-author of the report. 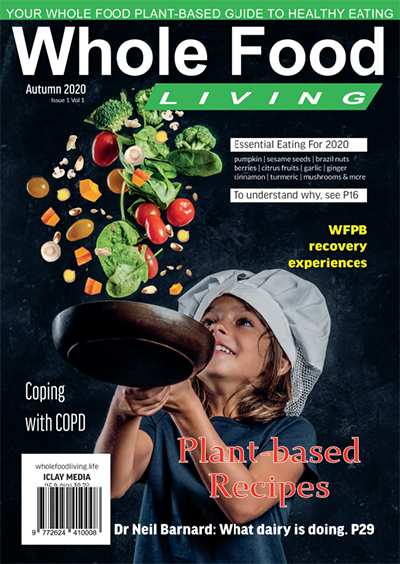 Our Autumn issue is now on sale. If you are not currently a subscriber just click on the Print Subscriber link below to buy this and the next three issues for only $32 NZD, delivery included.

Whole Food Living is also available electronically. If you would like to become a digital subscriber please click the Digital Subscription link. The digital subscription costs only $25 NZD per year. You can also buy a single issue of the publication.

The print edition is $8.50 for a single issue plus $3 p&p NZ and Australia, a single electronic copy costs $7 AUD.

CHECK OUT OUR
* Free first issue * 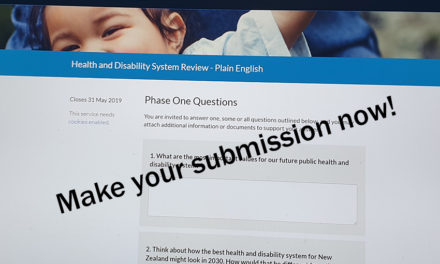 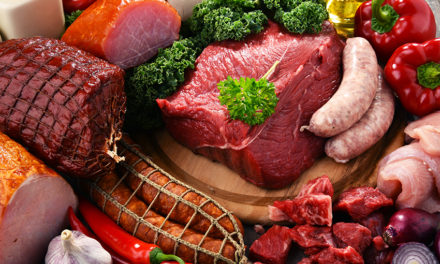 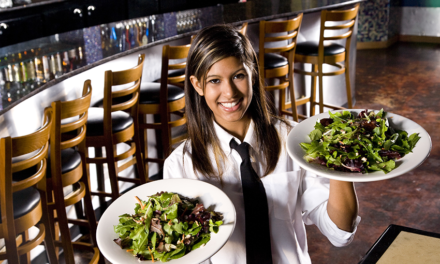 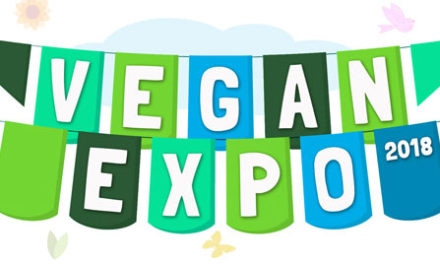