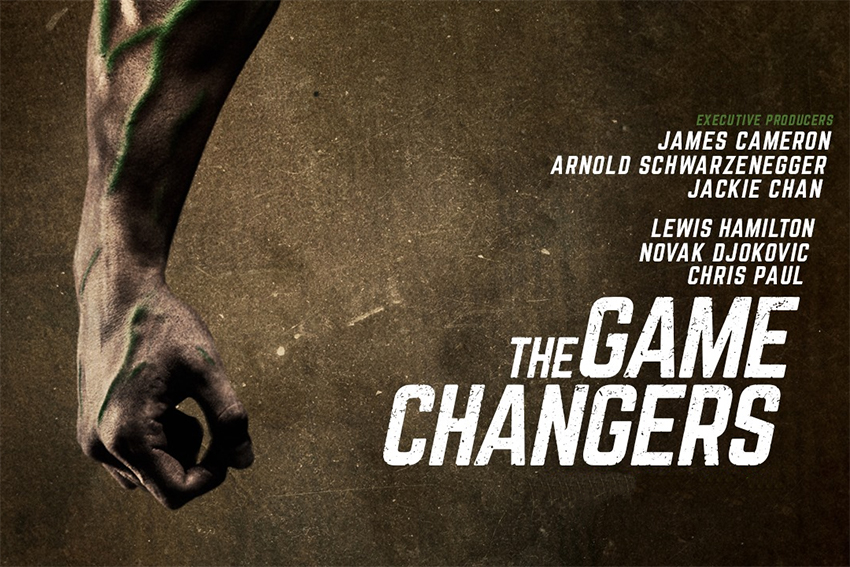 James Cameron’s highly anticipated documentary The Game Changers is finally out and judging by last night’s reaction amongst viewers in central Auckland, it didn’t disappoint.

The movie traces the success of plant-based athletes across several continents and their statistical results alone is surely proof enough of the power of plants.

Game Changers totally dispels any idea that meat is necessary to build muscle and power the human frame.

Cameron and his team which includes Arnold Schwarzenegger, Jackie Chan, Lewis Hamilton, Novak Djokovic and Chris Paul have created a powerful and convincing piece of work.

But will it be enough to blow away the naysayers? In my view, probably not – let’s remember the Flat Earth Society still claims a membership of millions and that an alarming number of people still believe Neil Armstrong’s moon walk was a fiction created in Hollywood.

No fiction here though. Only cold hard facts.

And for one much more qualified than me to cast an opinion on this production, New Zealand’s own Grant Dixon, maker of The Big FAT Lie, was positively fizzing in the foyer afterwards.

“It was great. It was fantastic!

“I think the question from here is whether it will break through into society generally, we’re just going to have to wait and see. It will make a big difference if it does.”

Of course, it took time for Forks Over Knives to gather the momentum it now has, but I have no doubt that The Games Changers is most certainly in the same category.

It’s rolling thunder. Every sports coach, athlete and anyone that wants to understand the value of exertion should see it.

But just in case, after the viewing The Game Changers, you still wonder about how to answer the critics, then you might like to check out the points raised by cardiologist, Dr Steven Lome, in his video below. 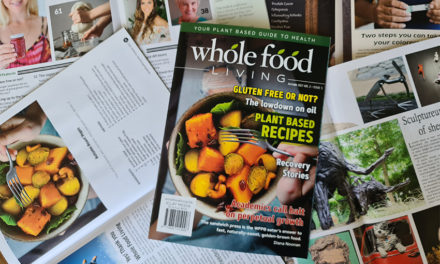